We use STEAL when someone takes an item that isn’t theirs.  An item is STOLEN.

Use STEAL with the following:

We use ROB with places and people to talk about something that was taken from the place or person.  A person or place is ROBBED.

Use ROB with the following:

Here are some more examples using both verbs:

Have you ever been robbed?

If so, what was stolen from you?

Let me know in the comments below! 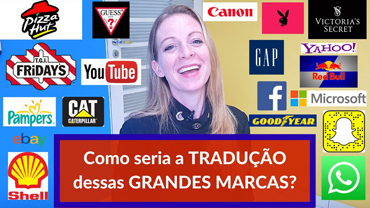 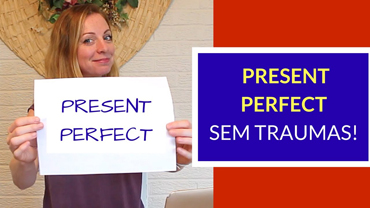 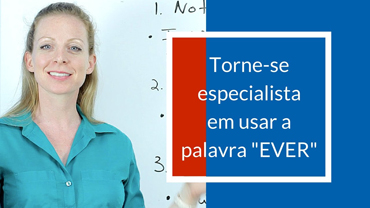 You are the best student EVER! 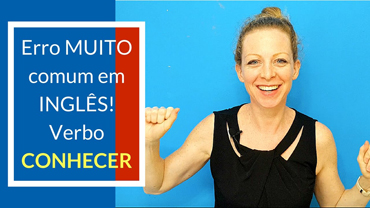 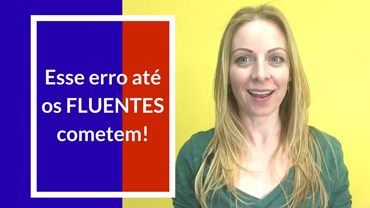 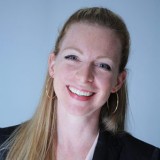